We also do cable floating which is a process of blowing a cable through a duct while simultaneously pushing the cable into the duct.

Compressed air is injected at the duct inlet and flows through the duct and along the cable at high speed.

The high-speed air propels the cable due to drag forces and pressure drop.

The friction of the cable against the duct is reduced by the distributed airflow, and large forces that would generate high friction are avoided.

Because of the expanding airflow, the air propelling forces are relatively small at the cable inlet and large at the air exhaust end of the duct.

To compensate for this, an additional pushing force is applied to the cable by the blowing equipment.

The pushing force, acting mainly near the cable inlet, combined with the airflow propelling forces, increasing the maximum blowing distance considerably. Special lubricants have been developed for cable blowing to further reduce friction.

Advantages of blowing compared to pulling:

* Longer installation distances can be reached

* Installation distance less dependent on bends and undulations in duct

* Forces exerted on the cable are lower

* Easier use blowing in tandem operation

* The step of installing a winch rope is avoided

* Equipment is needed only at one end of the duct route. 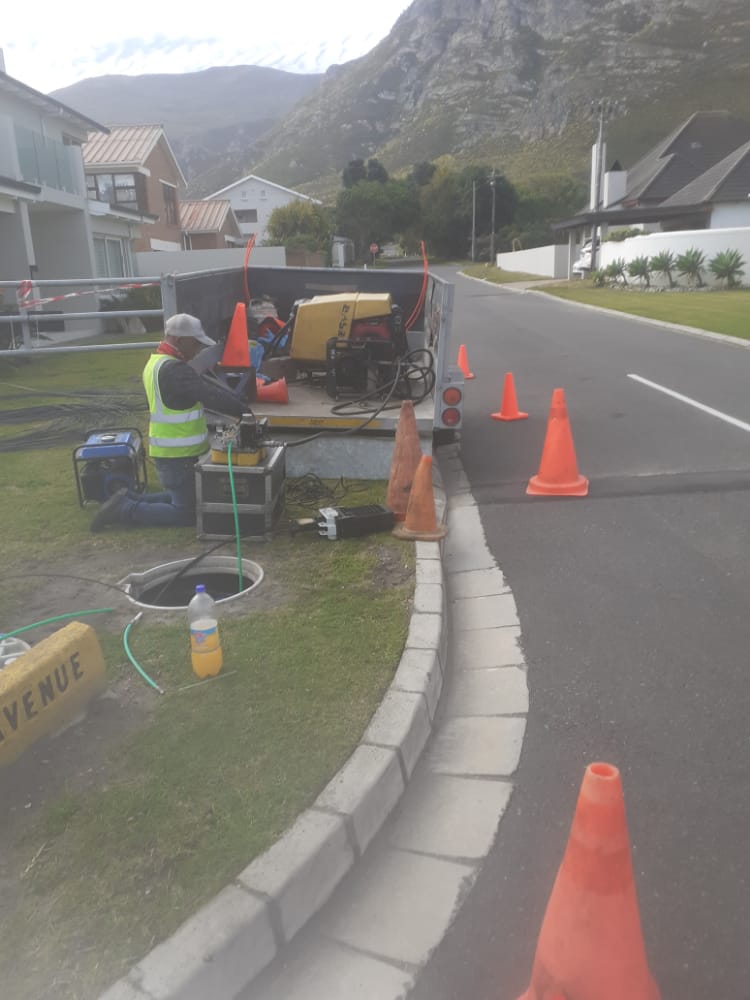 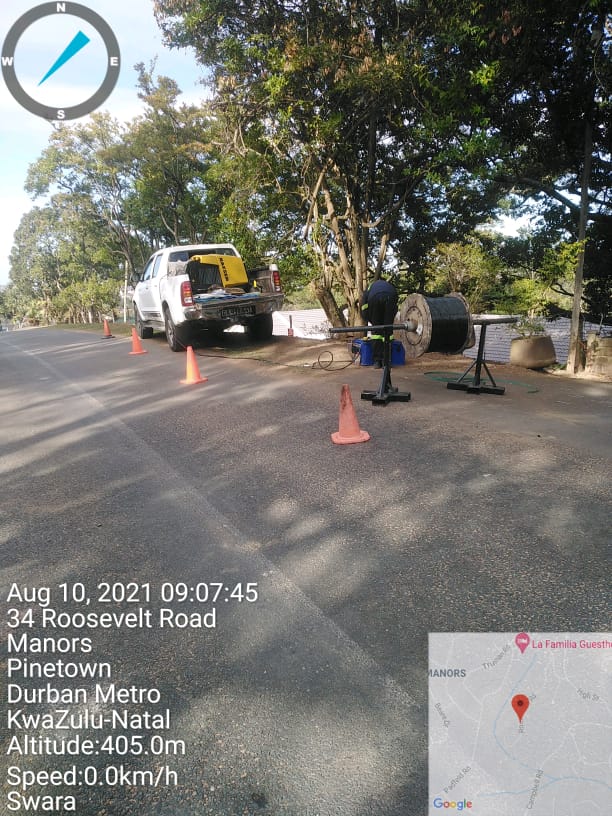 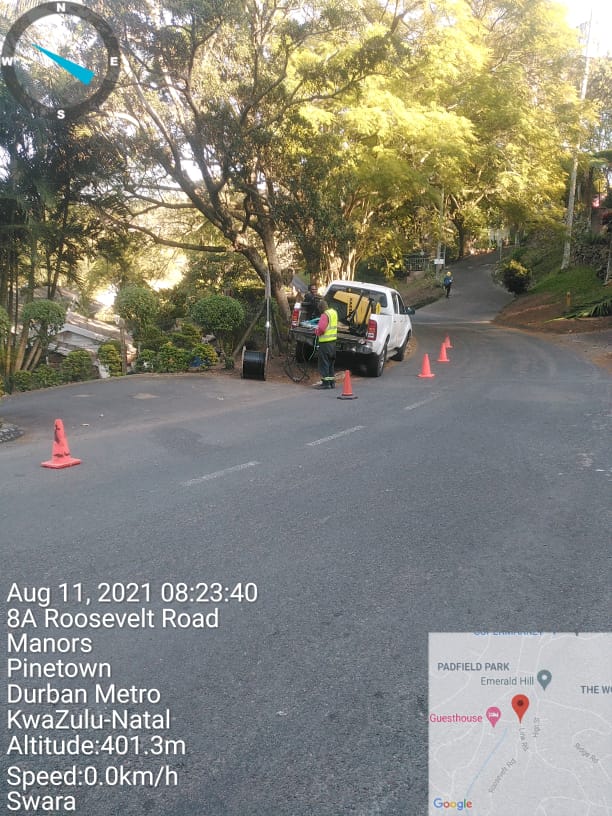 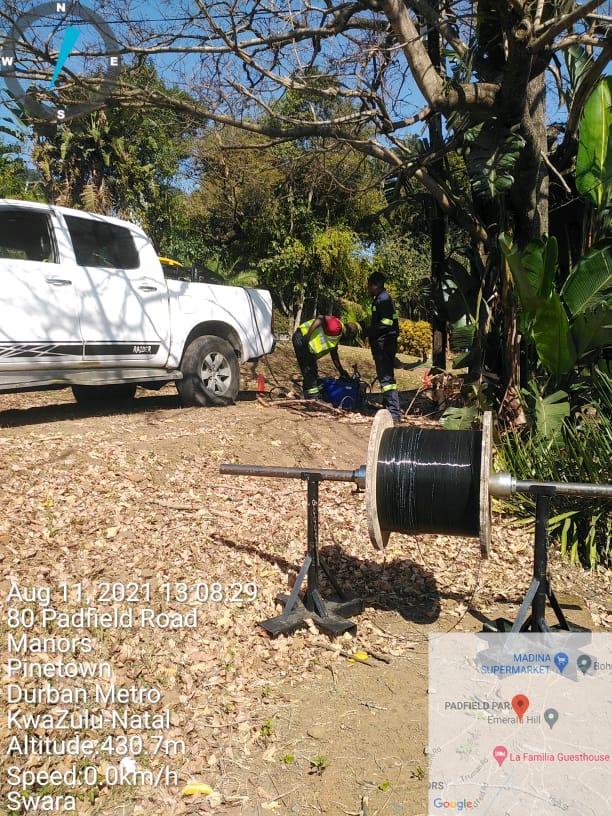 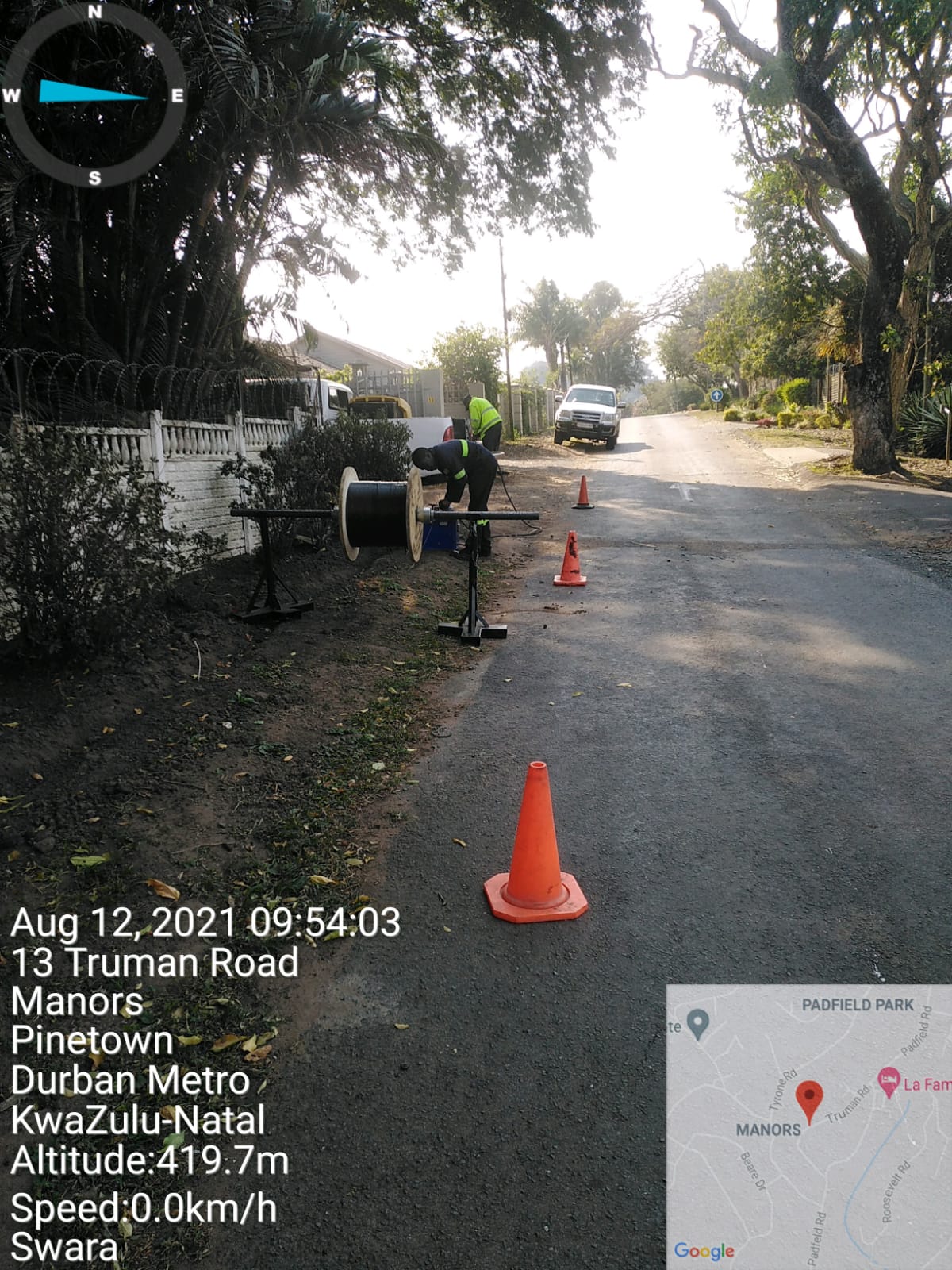 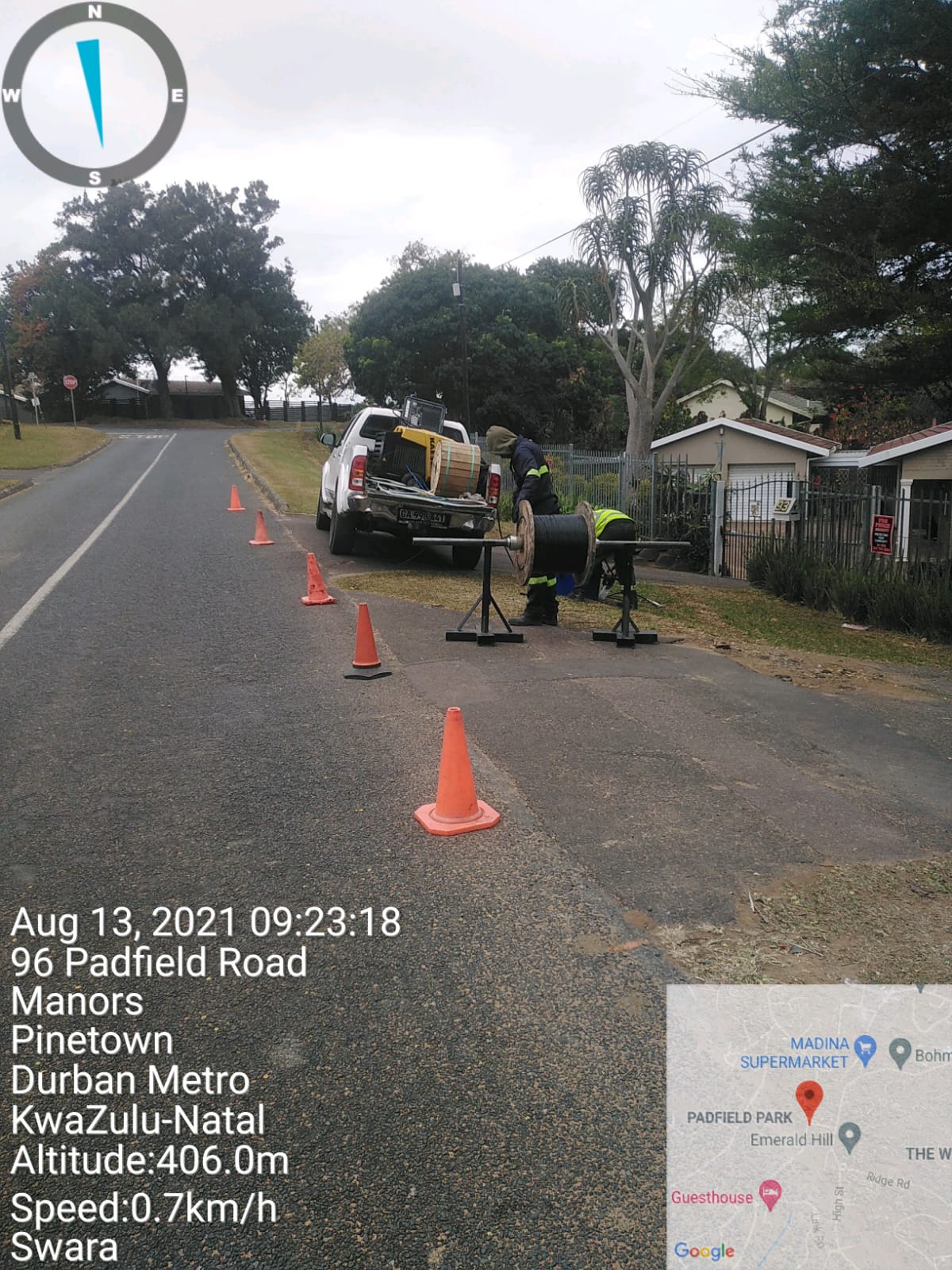 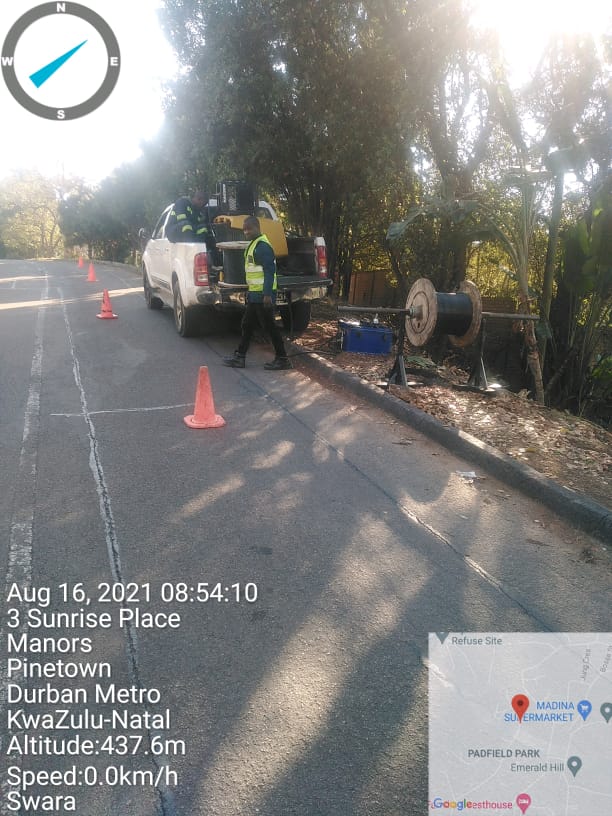 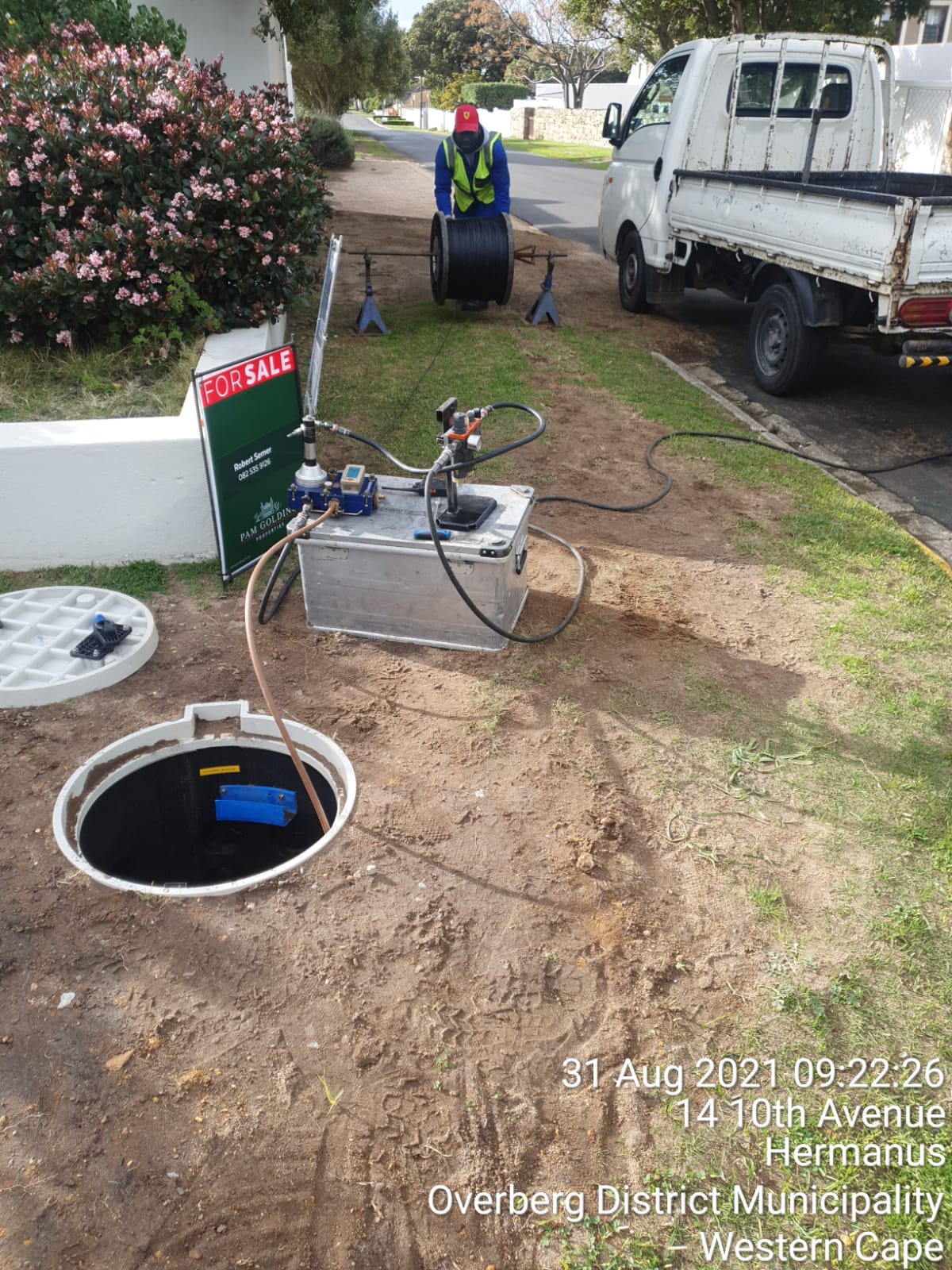